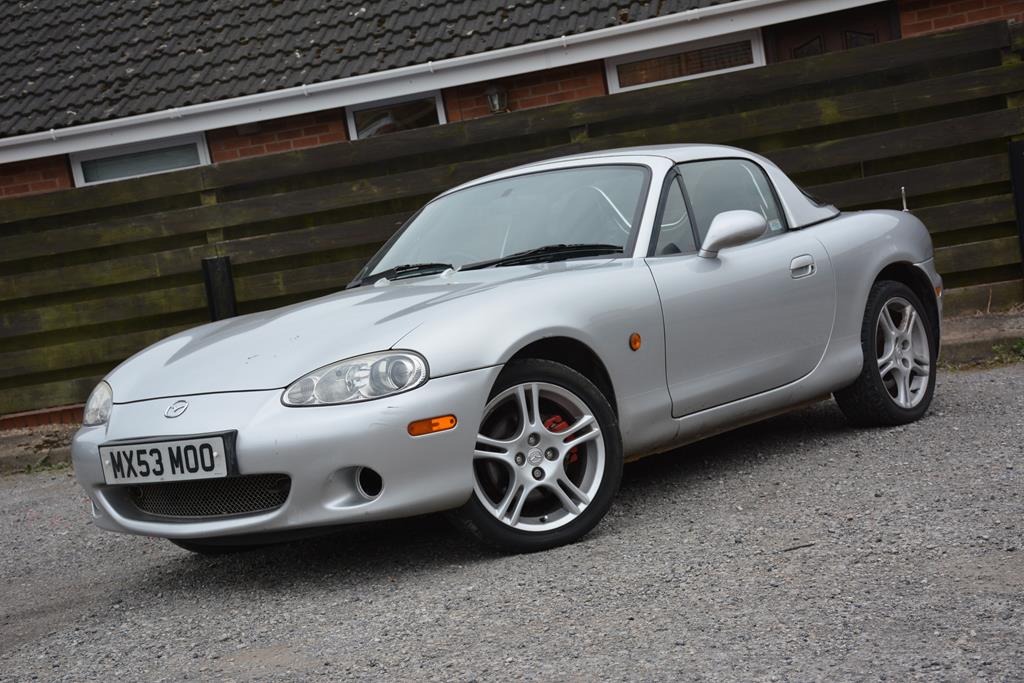 Welcome to our latest project blog, welcoming yet another MX-5 to our show and demo car fleet. New boy Paul was told in no uncertain terms that he would need to break his Roadster duck if he wanted to be a proper team player and this little Mk 2.75 Sport is what he came back with. Not a bad place to start! Here, he picks up the tale

With Summer on the way, and our MD Steve telling me I really needed to add an MX-5 to my car collection, I felt that procrastination could no longer be allowed. Armed with a sensible budget, a few wise words from our very own technical team  and more years in the motor trade than I can remember under my belt, I set off into the great wide world of the classifieds 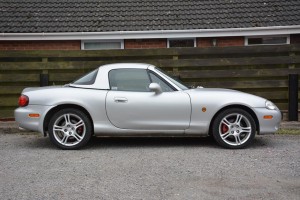 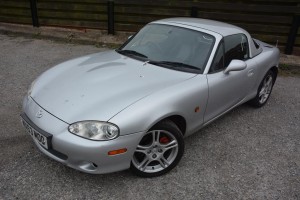 With Mk1s suddenly becoming rather collectible (and therefore, dear) and my budget topping out at a couple of grand, the Mk2  and its later 2.75 variant  were the only sensible options. Cue many nights of net surfing, text messages and phone calls. 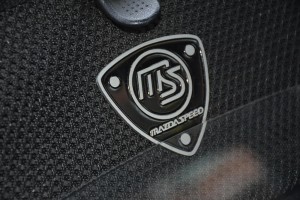 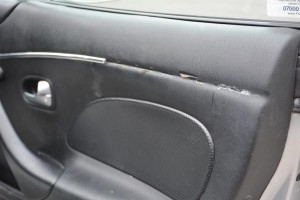 After a couple of non-starters with poorly described rust issues, a couple of utter horrors that really shouldnt have even been on the road in the first place and a brace of close but no cigar offerings, I found this little gem practically on the doorstep, just 4 miles down the road. Gumtree was the culprit, in case youre wondering and from what I saw, the best and cheapest cars are still to be found on its pages. 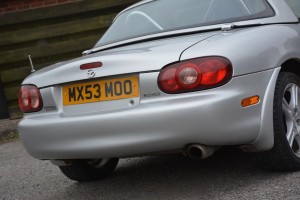 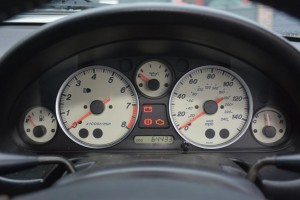 Priced at a sensible £2100  plus hardtop  the car ticked a lot of boxes. Firstly, it was the desirable Sport model, so factory LSD, the 16 wheels, OEM BILSTEIN dampers, leather, heated seats, strut brace  the list goes on. And thats before you start discussing the far more desirable variable valve timing engine, of course. Chuck in the relatively scab free arches and sills (ultra-rare on a Mk2) and a well-maintained 64,000 mile history, and it really wanted buying. To top it off, the vendor was also a thoroughly nice chap, which made it a no-brainer. 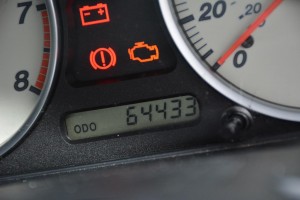 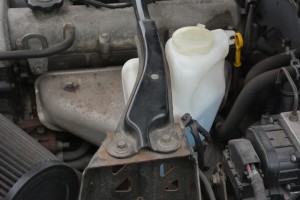 A thorough road test revealed a car in rude health, while a good poke and prod beneath revealed a few jobs that would need attention, but nothing that would spoil a deal. The Toyos fitted are a little low on tread, the interior has a few battle scars and theres a little rust here and there, but nothing we cant sort out! 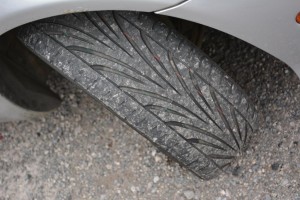 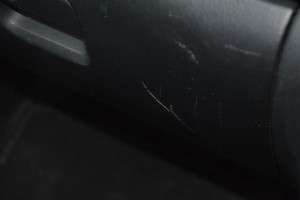 The hardtop was a real bonus too. In good, if not great, nick, if can be tidied up when we sort the rest of the paint work. It all looks OK from ten paces back, anyway so at least it can be enjoyed while its being driven. 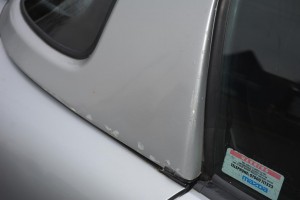 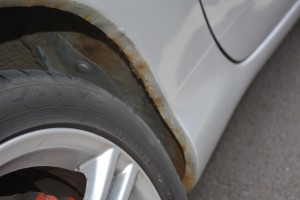 Looks like someone has been shopping with us already, too! It also came with the much vaunted K&N Typhoon Intake System as part of the deal! Thats the best part of 250 quids worth before you start! 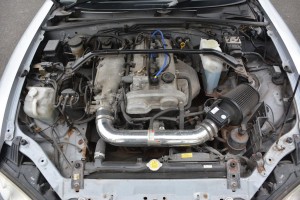 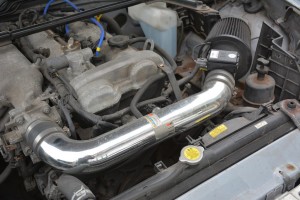 So what did I pay for this delightful little car in the end? Well, after the dust had settled, all issues discussed and a few cups of tea drunk, it landed at £1750. Not a crazy amount for this much fun, spec and potential! Now to get it back to the workshops for a once over! 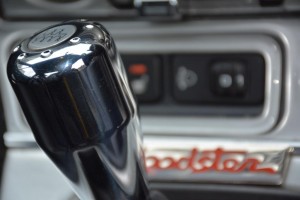 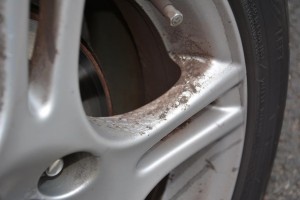 Join us back soon to check on its progress  and to hopefully get some ideas for your own project! 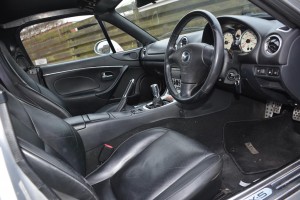 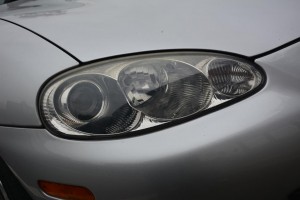