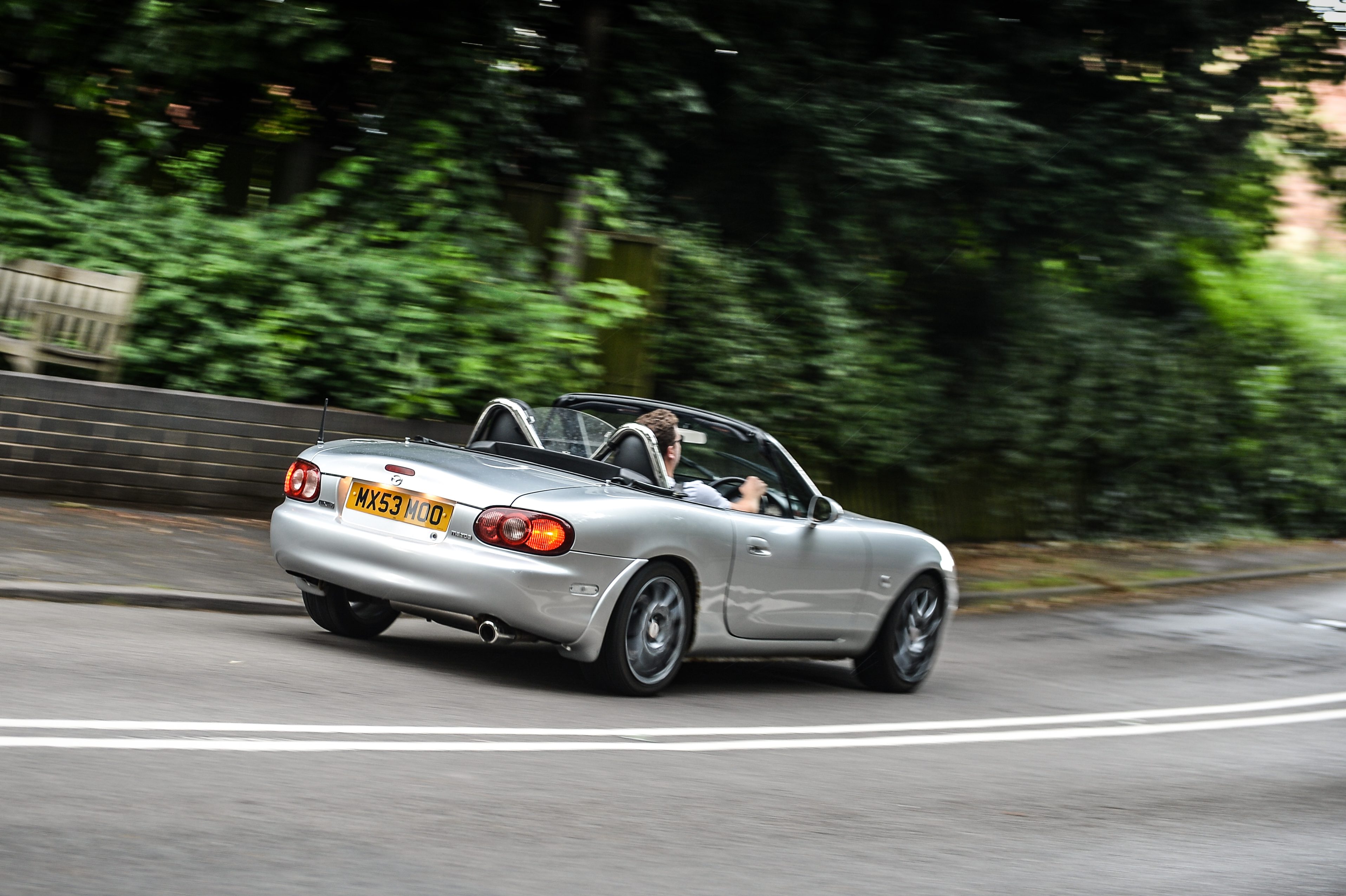 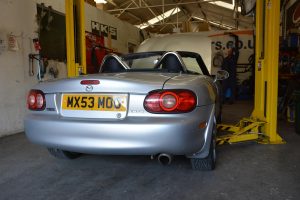 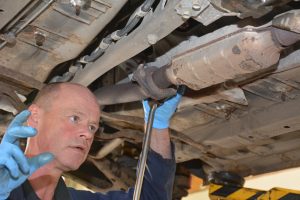 All tuned Jap cars should have non-standard exhausts. There really should be a law somewhere about this. There isnt one that doesnt sound better with a decent system on, and when it comes to roadsters like the MX-5, it really should be a mandatory rite of ownership. After all, when you spend most of your time flying around with the roof down, with the aural rewards coming flooding forward, what better way is there to spend your money? 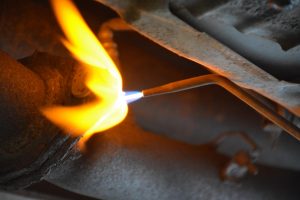 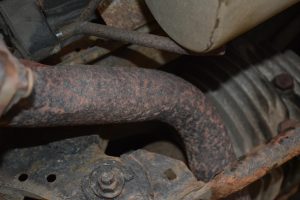 Our project NB already had one of our early systems fitted to it, adding a gorgeous little burble to proceedings, but being only a rear system, there was definitely some room for improvement! Our own Techy Sean had already noted that the crusty original centre pipe really should get binned, and with a good friend of the business wanting the old rear system, we decided to splash out on a new rear box and stainless centre at the same time. Our thinking was that it should free a couple of extra ponies at least  as well as sounding the absolute business. 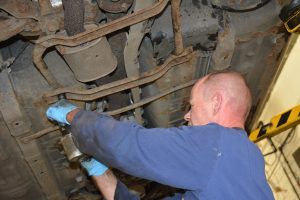 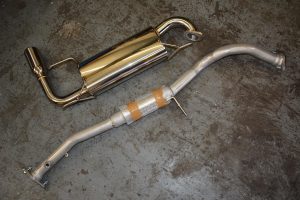 The rear box came off easily enough, with a little heat persuasion being needed on the centre to allow it to come off and go into the scrap bin. If you have the normal 1.8, rather than the VVT motor, we also do a rather sexy manifold too, but sadly, this doesnt fit this model Boooo! 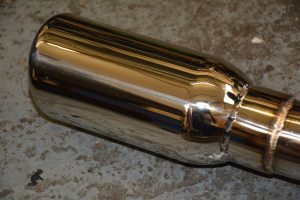 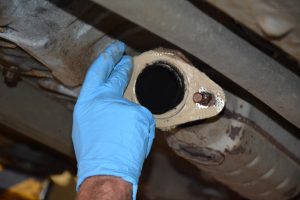 After working with a number of aftermarket suppliers, we actually commissioned the production of these exhausts ourselves, and each one is made to our own exacting standards, meaning that the fit is just spot on! No tweaking of brackets and bending of arms here, these bad boys go on as easy as the originals. The centre section is also a lot more free-flowing too, as well as being a great deal more rust resistant. Seeing as the underside of this car looks very much like a close up shot of the Titanic, present day, were keen to try and make it as smart as we can, going forward 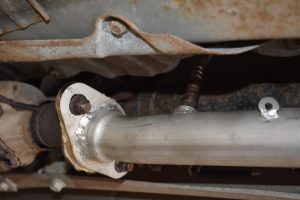 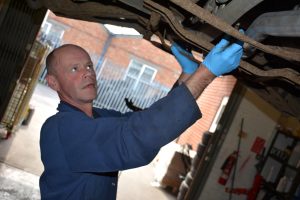 Adding new gaskets and a little sealing paste as he went along, Sean soon had the new parts bolted up, leaving us to stand back and admire from a distance. We are always seriously impressed with how well these parts fitted  and how they went on with no persuasion whatsoever. When you factor in the price point that these stand at (which is very much the right side of reasonable, by the way) its even more remarkable. With a much smoother flow and lovely mandrel bent pipework, it was evident that the gasses were going to have a lot more fun getting out. 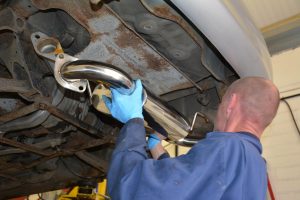 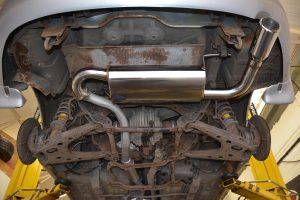 Ready for our customary roadtest, and blipping the throttle, the sound was greatly improved. Amazing what a change of centre section can do, really! Theres a much nicer metallic rasp and growl to the midrange now, and out on the road, the twin cam really can strut its stuff in style with a fantastic soundtrack to back it all up. When you remember that the backbox was just £200 notes, and the centre around £150, thats some serious grins, decibel and ponies for the money! Job done! 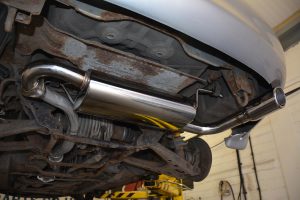 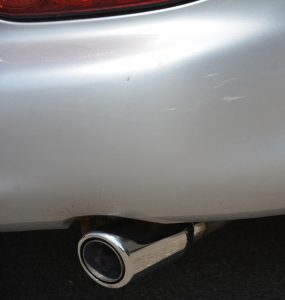