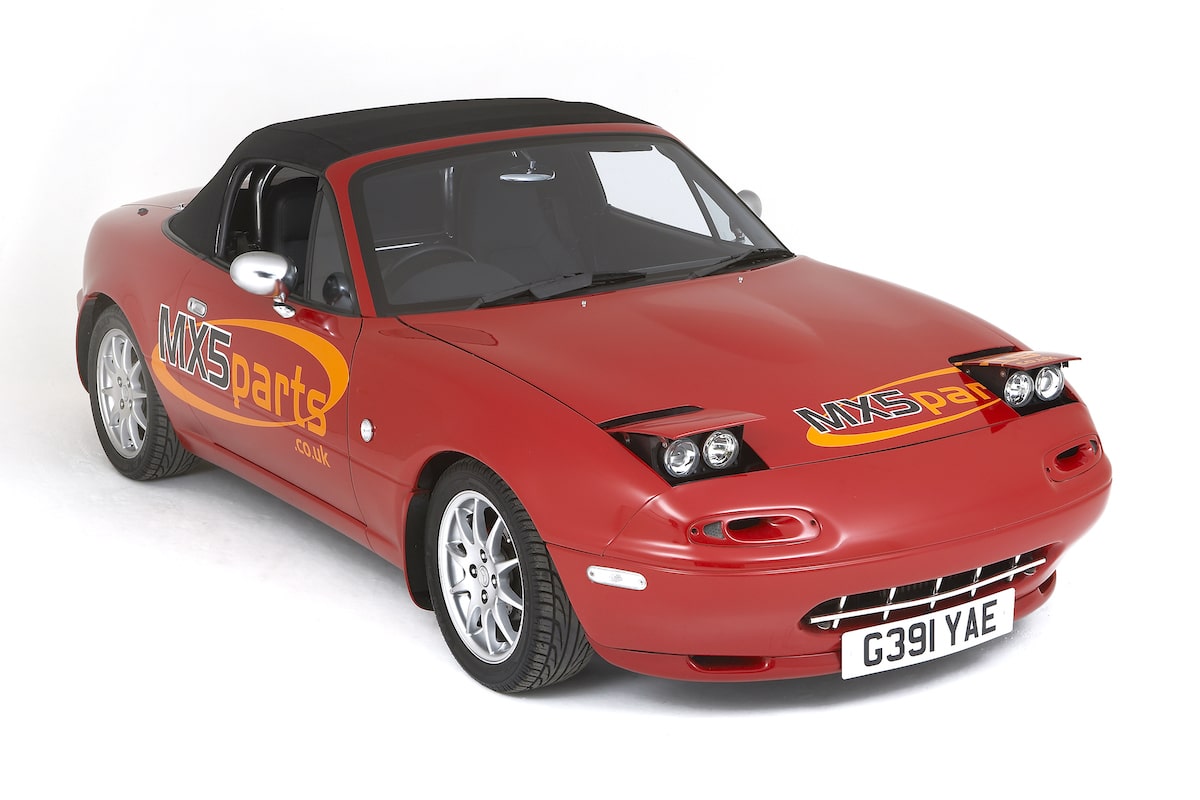 Straight Up we ask is the MX-5 MK1 the best model of them all?

1989, such a significant year in history, the Berlin Wall came down, George H. W. Bush become 41st President of the USA, Margaret Thatcher started to introduce the Poll Tax and Mazda gave us their beautiful MX-5!

Launched at the Chicago Auto Show in February, Paula Abdul was rocking the top of the UK music charts with Straight Up and so we ask was this first model Mazdas finest ever?

The MK1, also knowns as NA, with its original 1.6 115bhp engine, curvy lines, pop-up headlights and a neat and stylish cabin, meant it was the one that made people fall back in love with the sports car, and was the start of a beautiful love affair that has made the little sports car from Japan the most popular Roadster of all time, selling over 1 million models worldwide, thats on average over 91 cars sold every day for the last 30 years!

Whilst there are 2 branded versions of the MK1, the MX-5 and the grey-import the Eunos Roadster, this version ran from 1989 to 1997, many of which can still be seen on the road today as it begins to get recognised in the classic car category with a good condition low mileage car fetching up to £10,000.

On the 9th February this year, in the place where the story started, Mazda will unveil their 30th anniversary special edition, to add to the growing list of unique MX-5 special editions created over the years.

You undoubtedly dont need us to tell you there are 4 MKs in total, each with their own unique style, quirks and talking points that keep MX-5 owners debating for hours which one really is the finest of them all?

For us, the question feels like being asked which is your favourite child, its hard to answer and there are things you love about all of them, as well as things you dont of course, but given it was the first, theres no denying it holds a very special place in our hearts and a bond that is hard to explain.

Over to you, tell us Straight Up in your opinion which is the best MK and is the 30-year-old MK1 the finest of them all?

Well keep you updated on special 30th anniversary news and events throughout the year as we wish our beloved MX-5 a very happy birthday.

For more information on the Special 30th Anniversary Edition follow us on social, or for parts and accessories for the MK1 click to visit our dedicated MK1 range.